A case of a fatal rabbit disease has been confirmed in New York State. The New York State Department of Agriculture and Markets confirmed a case of Rabbit Hemorrhagic Disease Virus 2, or RHDV2, in a domestic rabbit in Montgomery County on December 15. The investigation is ongoing to determine the source of the virus in this case.

This is the second occurrence of RHDV2 in New York. The first cluster of cases was in New York City in March 2020. The virus was quickly identified, isolated and eradicated.

The first case of RHV2 was confirmed in eastern Tennessee. Later information clarified that the case was located in Blount County. This case involved two domesticated rabbits at one location, no other rabbits were housed Read more… 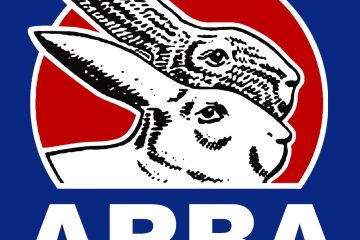 January 24, 2022 – The American Rabbit Breeders Association updated their policies regarding RHDV2. Of particular note is that: Any ARBA sanction held by a club within 50 miles of an active domestic rabbit or Read more…

RHDV2 was detected in two domestic rabbit in Jefferson County, KY on December 17, 2021. No official press release is expected from the Department of Agriculture at this time as they do not regulate domestic Read more…